PS4 and Xbox One have been the new generation consoles for a few years now. They can both do a lot of the same like watch movies, play games, use apps like Netflix, and play online. Both systems are similar in what they do however sometimes one can have the advantage over the other. We are going to look at the differences and how each system compares to one another. We’re going to be comparing the original PS4 and Xbox One along with the newer PS4 Pro and Xbox One X. The main update is hardware and graphics with everything else relatively staying the same. 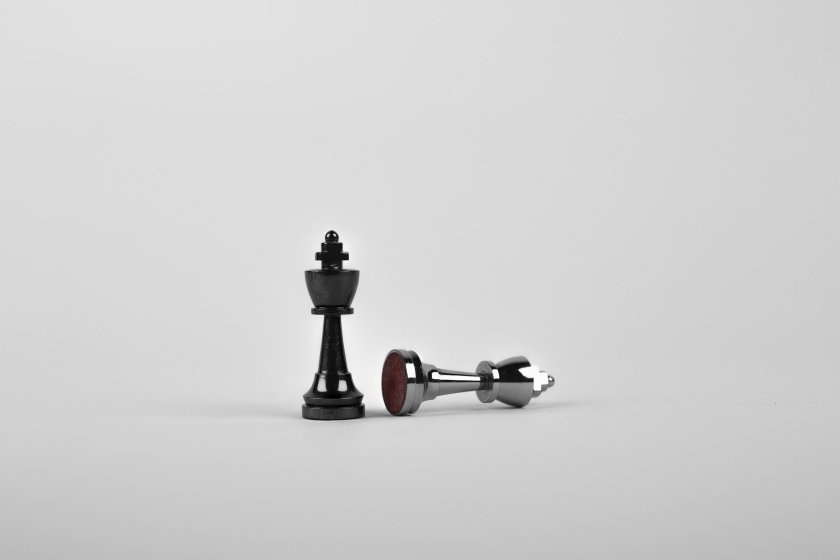 Video game graphics have gotten pretty advanced. With the latest generation consoles, game developers are able to display high definition graphics with a lot happening at once. Here we’re going to compare the original PS4 and Xbox One and then the PS4 Pro and Xbox One X since the newer models have updated hardware and graphic specifications

PS4 vs Xbox One – The PS4 and the Xbox One Both have similar graphics just like the PS3 and Xbox 360. PS4 has more games in 1080p then Xbox One does. The PS4 is significantly more powerfull than the Xbox One in terms of hardware and graphics giving it the slight edge in graphics. However side by side both systems look great.

The hardware between the updated higher resolution consoles and the original consoles is significantly different so both versions are going to be reviewed.

The price for both online memberships is around the same. The price may have changed after this article was posted. You need online to play any online multiplayer mode. Both online memberships have perks like receiving two free games per month. Don’t expect anything crazy, the games are usually older and not expensive.

In most peoples opinion the PS4 has the better game selection. This doesn’t mean Xbox One doesn’t have good games. It simply just means that PS4 has more exclusive titles and remasterd titles from PS3. The Xbox One uses an emulator to play 360 games. Most popular titles for the 360 are available.

The PS4 controller doesn’t need batteries. The Xbox One X controller needs batteries unless you buy a $25 battery pack.

The virtual reality for the PS4 takes the lead for extra features and innovation. The connect for the Xbox isn’t as successful. The Xbox One can integrate your cable box signal to easily switch between games and TV.

Xbox One S can stream video in 4k. It can also play 4k blu rays. It upscales games to a higher resolution like the PS4 Pro.

So which system should you choose? Well it’s all about preference. PS4 does have the better games but that is still just an opinion. In the end both consoles can pretty much do the same with the main difference being games and features like virtual reality. The decision is up to you. I would recommend the PS4 based on games and because without batteries the Xbox One X controller needs a $25 dollar charging kit.